The Chikungunya fever is a disease caused by an Alphavirus from the family Togaviridae with the symptoms of a patient's posture that is bent over by severe joint pain (arthalgia). Chikungunya disease can be transmitted to humans through an Aedes aegypti as a vector. The outbreak of Chikungunya in Indonesia was first reported in 1973 in Samarinda and then spread to various other regions. Surveillance data show almost every year of the outbreak occurred in various regions in Indonesia. In 2013 there was the outbreak of Chikungunya in North Purwokerto, especially in Bancarkembar and Grendeng.Until now, the medicine or vaccine has not been found to prevent Chikungunya disease. The purpose of this research is to know the infection of virus Chikungunya on Ae. aegypti. This research was conducted by surveying methods with sampling techniques using purposive sampling The observed parameter is th positivity of virus Chikungunya. Analysis data by observing the appearance of DNA band on UV Transilluminator. The results that the amplikon cDNA CHIKV is not detected by the two step RT-PCR method. 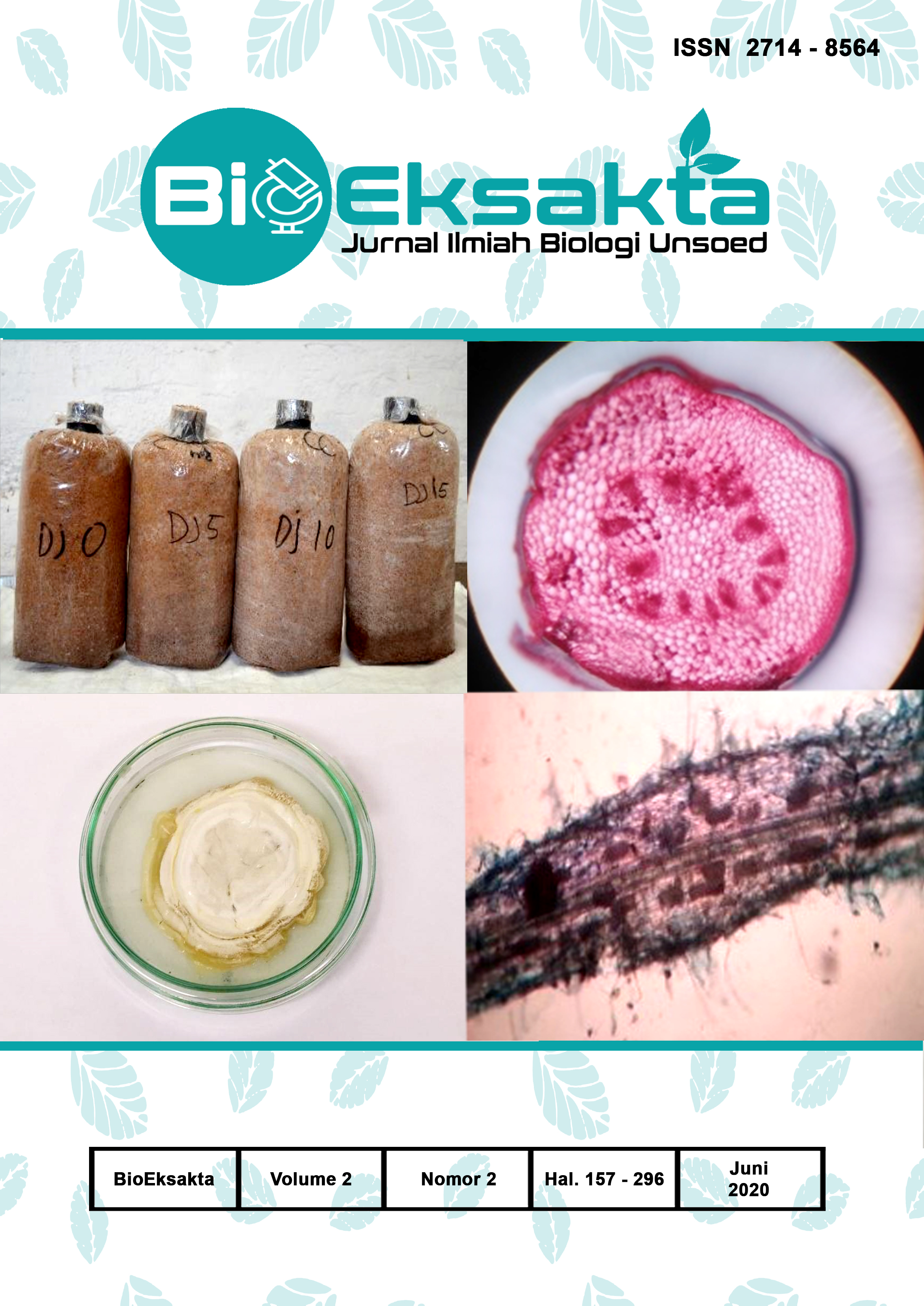