Internet is very important to support students in getting knowledge. However, internet access in college is sometimes not proportional to the number of users. Current speed of wireless network connection in Universitas Islam Indonesia (UII), named UIIAccess, is also not proportional to the number of users. Based on these problems, this research was conducted to study UIIAccess performance in providing internet service. The analysis used is single channel single server queuing model with bulk service. The result shows that traffic intensity of the system is 0.9694 indicating that the intensity of UIIAccess service is very solid. The queue performance shows that the average number of users in the system and waiting in the queue are respectively 32 and 11 users per minute, the average time spent by a user in the system and in the queue are consecutively 10.45574 and 3.63663 minutes. It indicates that the queue on UIIAccess is very crowded because of the imbalance between access speed and the number of users 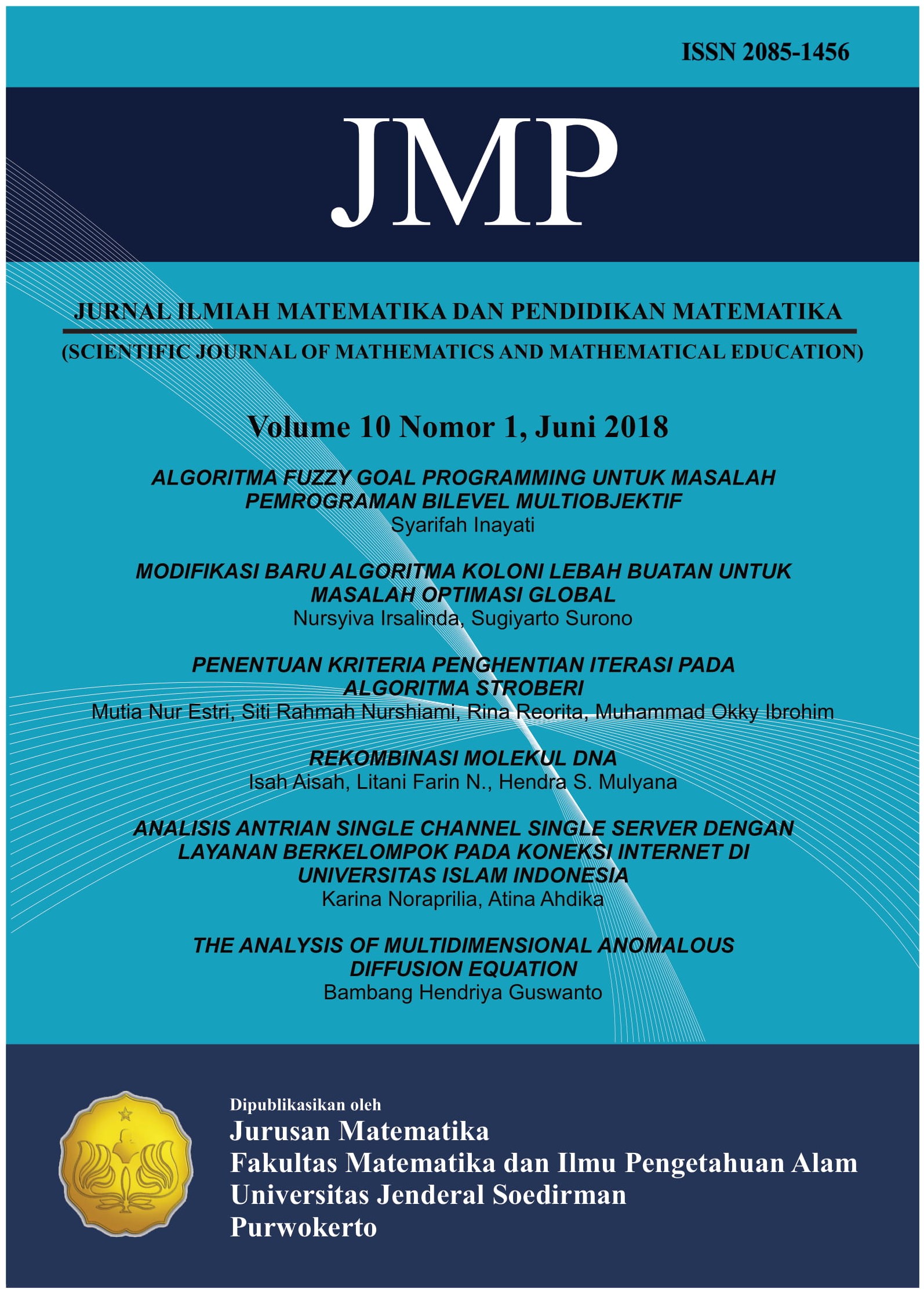