Rhynchostylis gigantea (Lindl.) Ridl. is an orchid species spread over Southeast Asia countries. This species is very popular among ornamental plant collectors, especially due to its densely pack inflorescences. Hence, it is commercially found in many ornamental plant nursuries, such as Puspa Nirmala Orchids Banyumas, Central Java. Further development of the species should be supported by scientific data, particularly regarding the genetic variation. One of the molecular markers commonly used to study genetic variation is Random Amplified Polymorphic DNA (RAPD). This study aims to assess genetic variation of R. gigantea cultivars of Puspa Nirmala Orchids Banyumas collection  by RAPD profiles. Genomic DNAs were extracted from leaf samples of eight R. gigantea individuals, while RAPD markers were amplified using five random primers (OPA-15, OPK-16, OPP-15, OPP-08 and OPO-08). Descriptive analysis was employed on the data obtained. It was revealed that all of the primers resulted in a 100% monomorphism. This indicates an extremely low genetic variation among R. gigantea population of Puspa Nirmala Orchids collection, which is probably due to the same origin from a selected hybrid of the same crosses. 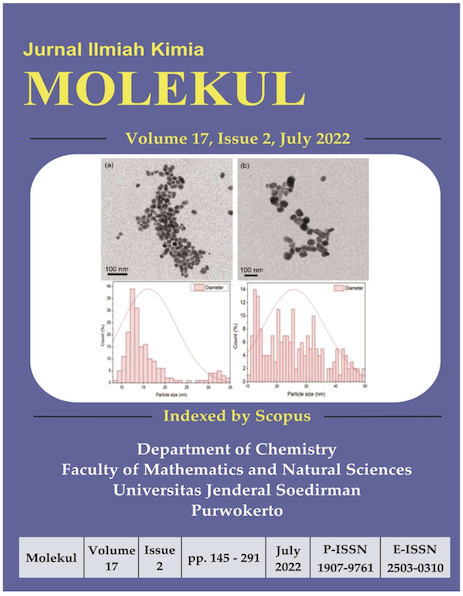 Authors agree with the statements below: 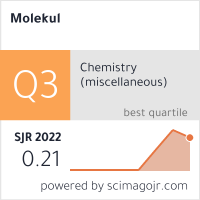