Showing Leadership through the types of Presupposition in Patriots Day Movie

This study is a pragmatics scope that focused on types and meaning of presupposition in Patriots Day movie which was uttered by the main character (Tommy) by using George Yule’s theory. The movie is a documentary movie that told about true story of bombing action at Boston marathon in 2013. Then, this study also applied qualitative research that uses description and sampling data to be analyzed.  In Yule’s theory, he classified six types of presupposition; there are existential, factive, lexical, structural, non-factive and counterfactual presupposition.  The result of this study was that all of types were applied by Tommy but existential presupposition was used more frequent than other types. Existential presupposition found 78 data, structural is 19 data, factive is 5 data, lexical also is 4 data, non-factive was 2 data and counter-factual is2 data. Existential presupposition is commonly shown because Tommy as the main character is a sergeant/ leader. He has power, authority and wants to show the existence of situation, condition, people around him and himself by saying utterances that contain its presupposition. Later, he also wants and strives to cover his feeling, weakness, mental pressure from his interlocutors Thus, existential presupposition is more used by Tommy to show the situation that he faced, the power of Tommy as a sergeant and represent his mental pressure during his duty. 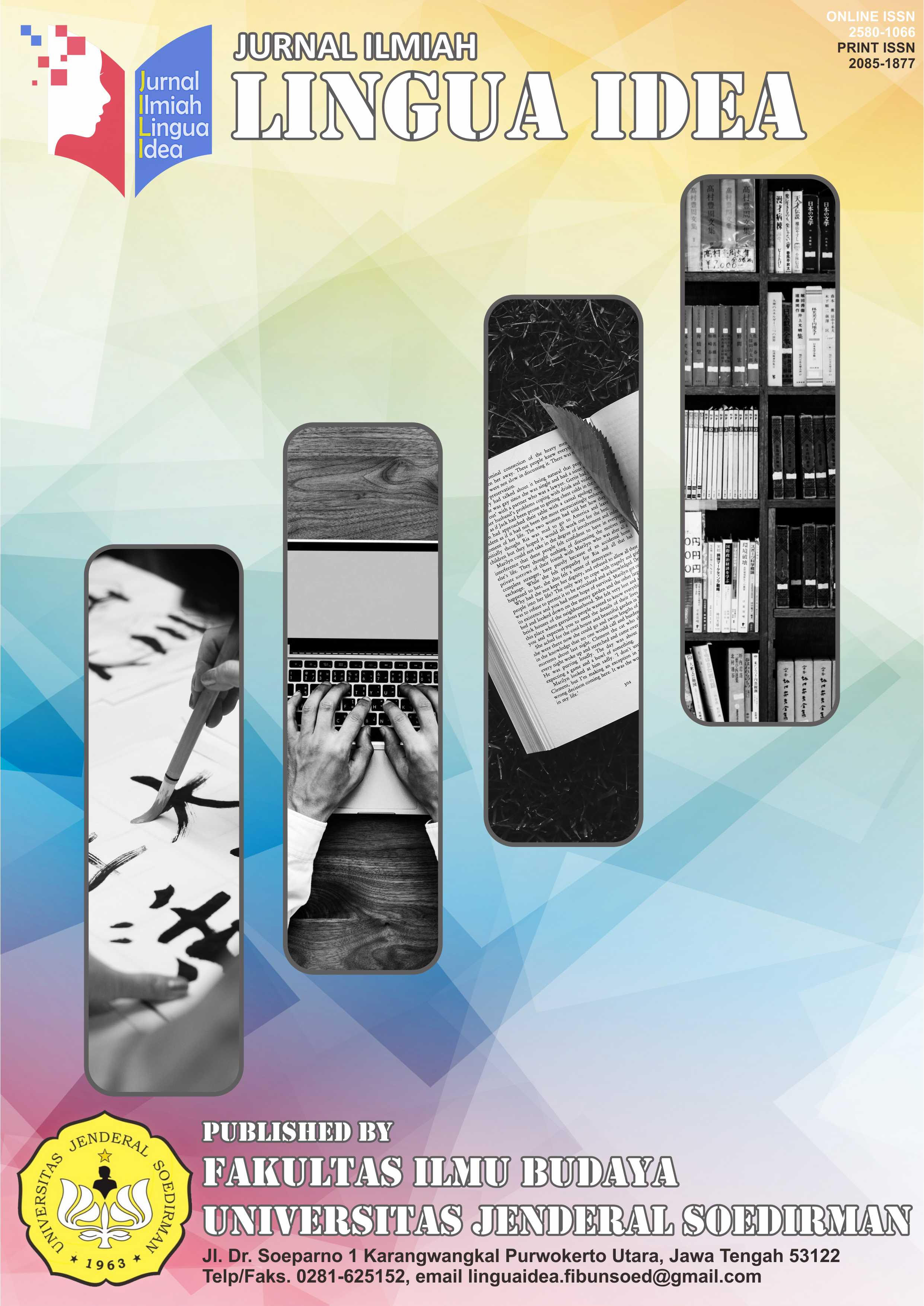 Authors who publish with Jurnal Ilmiah Lingua Idea agree to the following terms: