PHONOLOGICAL TRANSLATION IN THE HUNGER GAMES NOVEL: INVESTIGATING THE MEANINGS OF WORDS IN SECOND LANGUAGE ACQUISITION 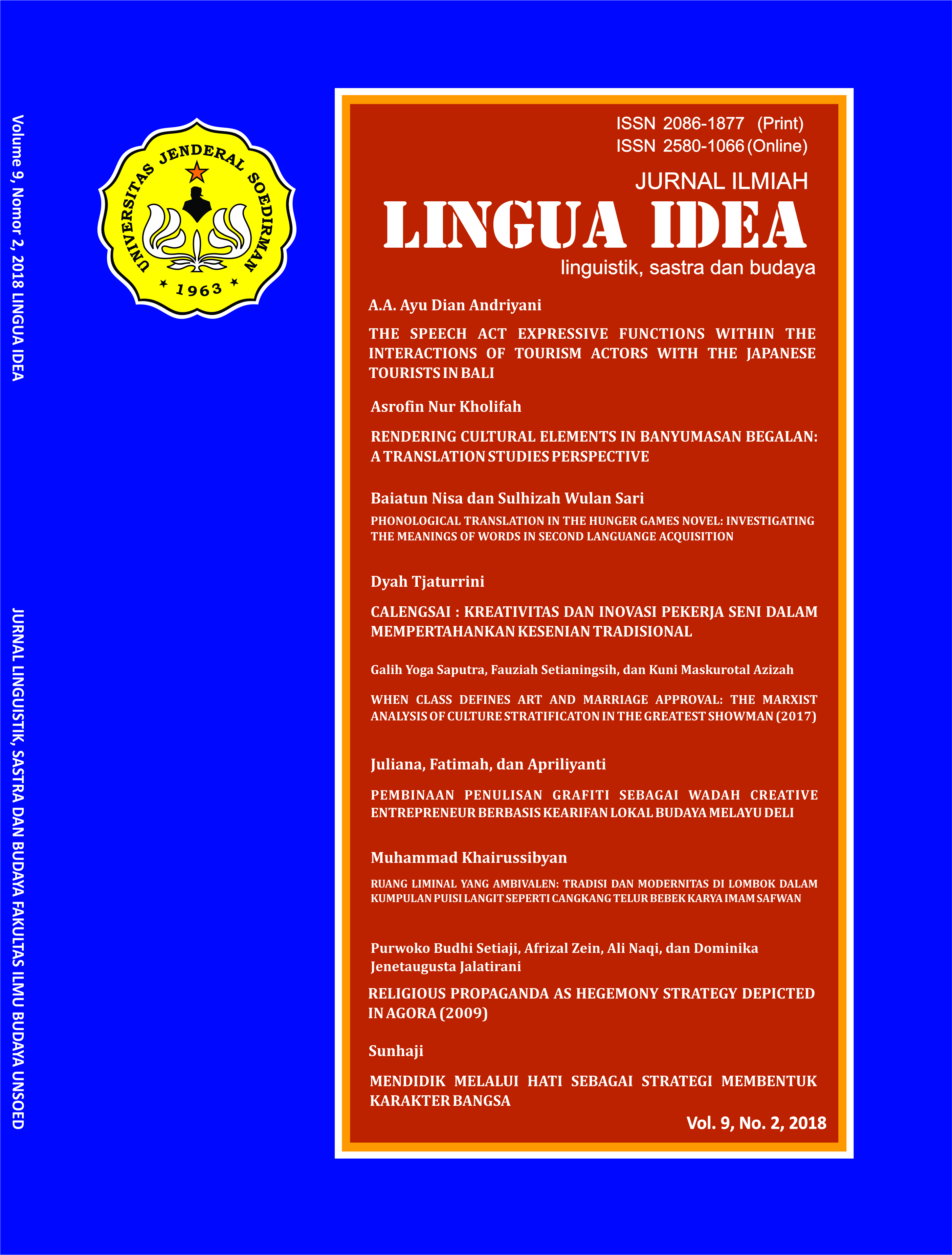