In this article, I explore the disguised body in two of Shakespeare’s comedies As You Like It and Twelfth Night. Since the human body can be problematized, it is worth trying to examine Rosalind’s and Viola’s disguised bodies under the lens of Erving Goffman’s dramaturgy theory. This theory examines how people present themselves differently depending on their circumstances. In contextualizing the exploration of the disguised bodies, I employ the script of As You Like It and Twelfth Night as the primary data source. The result shows that both main characters in the plays disguise themselves as men and their disguised bodies symbolize new meanings namely safety and freedom. Rosalind’s and Viola’s symbolic bodies have transformed into agentic bodies from which these bodies enable them to help the men they love. The agentic quality of Rosalind’s and Viola’s bodies lies in their ability to manage, control, and present their bodies by whom they interact.

Kumari, N. 2014. Gender Roles in the Renaissance: Role Playing in Shakespeare’s As You Like it, International Journal of English Language, Literature and Humanities, II: III

Perko, A. 2008. Gender Role Reversal in Twelfth Night and The Rover. Available at http://ocw.mit.edu/literature
Shakespeare, W.n.d. As You Like It. Feedbooks e-book. 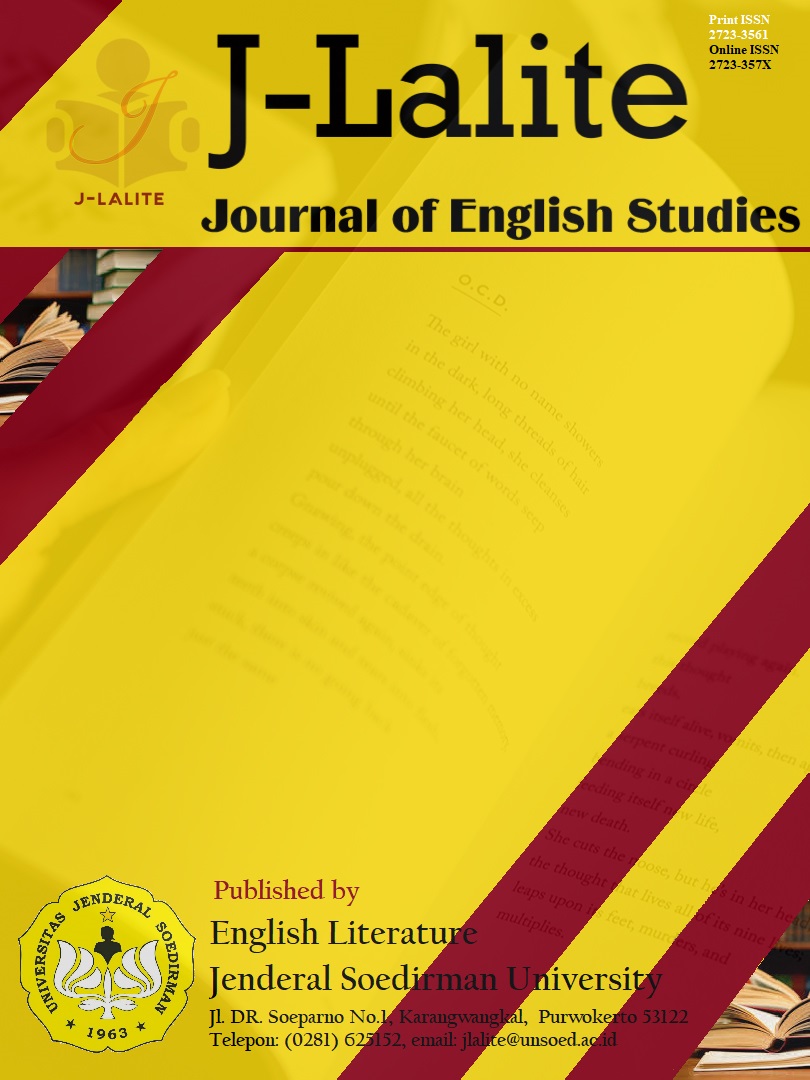