Deconstruction of Peter Pan’s Character in Edward Kitsis’ and Adam Horowitz’s Once Upon a Time, Season Three (2013)

Steber, Carolyn. (2016). 11 Signs someone is Manipulative to watch in any type of relationship. Retrived July 20, 2019. https://www.bustle.com/articles/161803-11-signs-someone-is-manipulative-to-watch-for-in-any-type-of-relationship 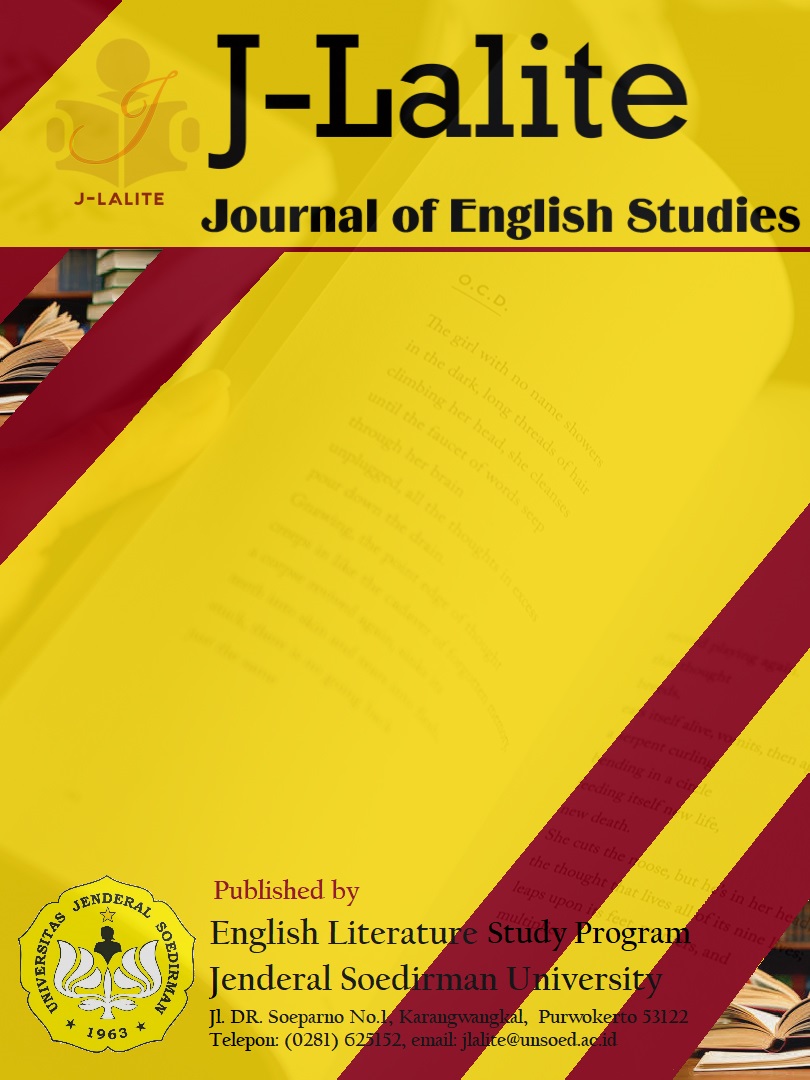