This experimental study aimed to determine the influence of direct corrective feedback on the big task toward the students’ learning outcomes. The sampling technique used is cluster random sampling technique. Methods of data collection are by tests, they are pretest and posttest, the documentation to determine the amount of population, observation to determine the learning outcomes of psychomotor aspect, and a questionnaire to determine the affective aspects of learning outcomes. Hypothesis test used are differencial test of two average, the analysis of the influence between variables and the coefficient of determination. The results of differencial test of two average on posttest shows tvalue4.294 was higher than ttable1.995 with 68 degrees of freedom and a significance level of 5%, which means that an average of learning outcomes in experimental group was better than the control class. Analysis of influence between variable which resulted biserial correlation value of 0.884. Calculation of the coefficient of determination showed that the direct corrective feedback on the big task contributed about 78.15% of the student learning outcomes. Observation and questionnaire results showed that the average student learning outcomes of psychomotor and affective aspects of the experimental groupwas higher than the control class. Based on the findings, it is concluded that giving direct corrective feedback on the big task shows a positive effect on students’ learning outcomes of buffer solution and hydrolysis material. 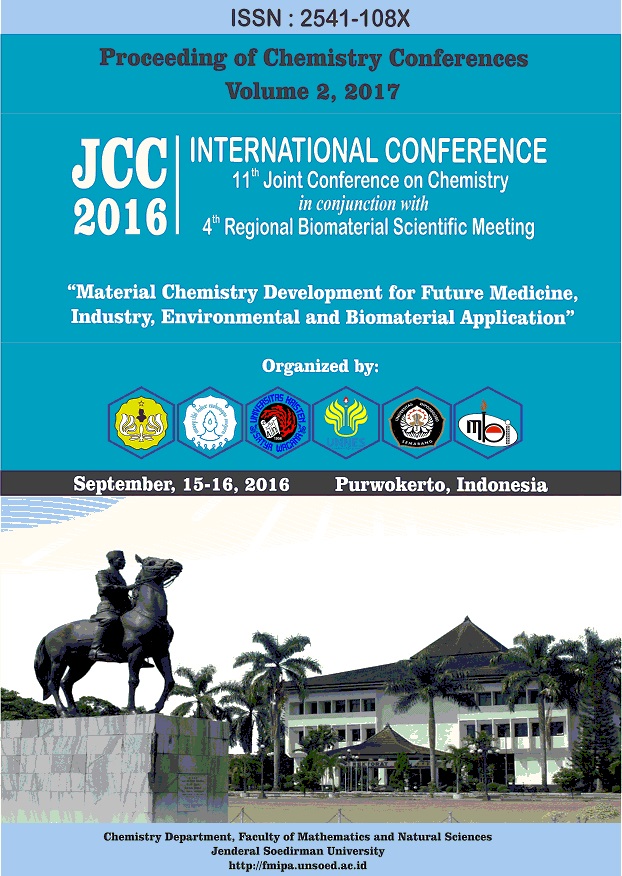