Revisiting the New Indonesia’s Marriage Act 2019: will it be effective to prevent adolescent marriage

Indonesia has a long history of adolescent marriage and early childbearing. The religious, sociocultural and economic factors have been pointed out as the major drivers of early marriage while the 1974 Marriage Law was considered ‘weak’ in preventing the event. As the house of representative has passed the new bill in increasing the minimum legal age of marriage for female from 16 to 19 years old in 2019, a question posed whether the enactment of the new marriage law will be effective in preventing adolescent marriage in Indonesia. 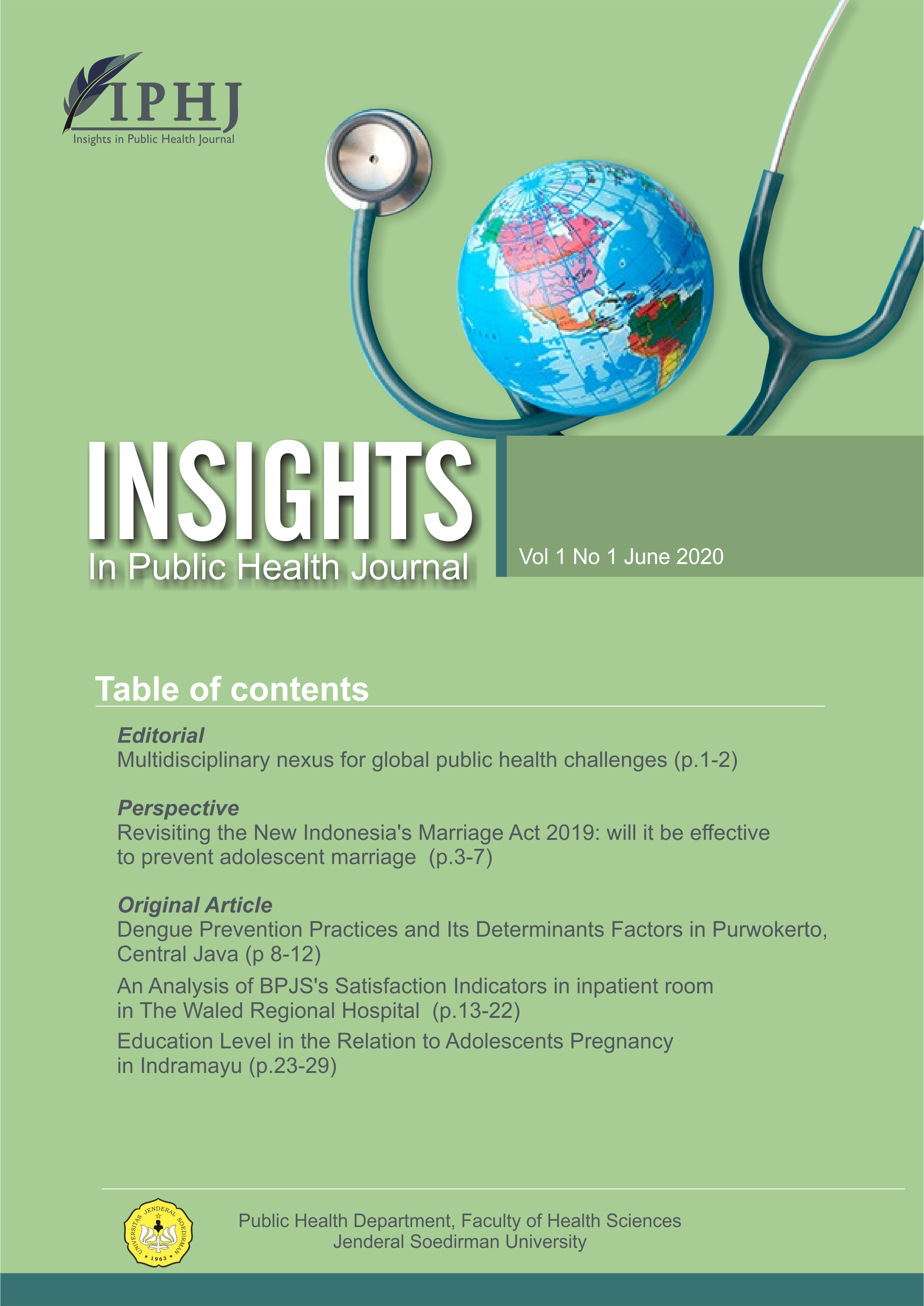