This paper presents the modeling of the amount of sugar and molasses production in Pabrik Gula Candi Baru Sidoarjo (PGCBS), East Java, by using multivariate mixedlinear models. Estimation of parameters will be done by using maximum likelihood coupled with restricted maximum likelihood methods. The amount of sugar and molasses products which have strong linear correlation, will be set as responses and are supposed to be affected by seven fixed effect variables and four random effect variables. This paper demonstrates that the seven fixed effect variables and only one random effect variable have significant influence on a single response. In the multivariate response modeling, however, all of variables fail to explain the variability of these two responses simultaneously. It is due to the factors matrix has no full rank. As a result, the model response of molasses can be explained by using a model of the amount of sugar obtained. 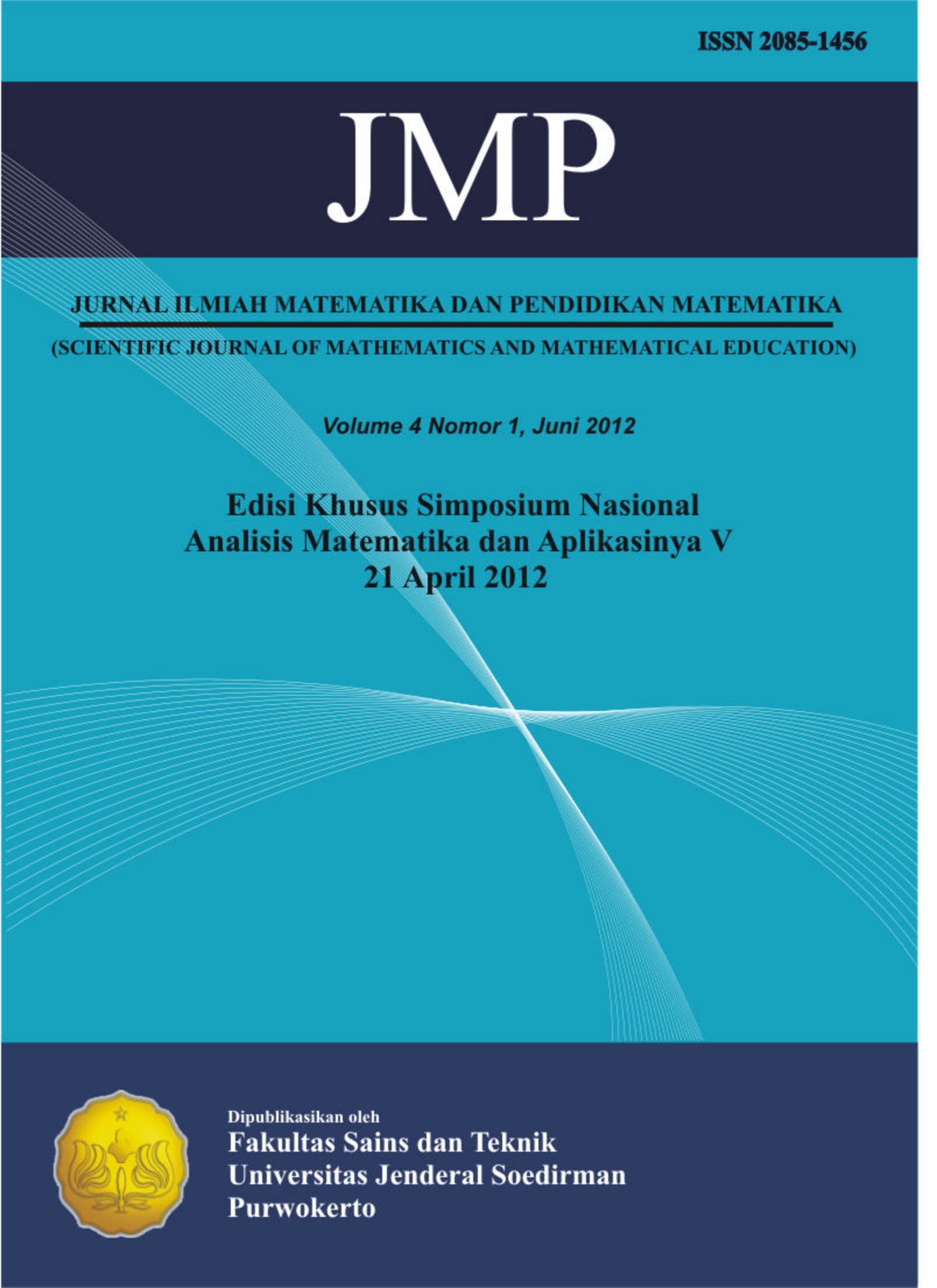