Deoxyribonucleic acid (DNA) is built by several component such as group of deoxyribose sugar, group of phosphate, and group of nitrogen bases. Nitrogen bases’s set can be written as . Combination of three elements of N form triplet codes (codon) which later are translated into amino acid during protein synthesis process. During amino acid forming process, sometimes error can occurs and change something. This error is  called  gene mutation. There are several gene mutations, one of them is point mutation. This mutation is caused by one change of nitrogen base in a DNA sequence.Gene mutation can be represented by using several ways. One of them is using Kernel code’s representation. This representation is gained by constructing a homomorphism of cross product of group  (DNA sequences’s group) to another comutative group. Kernel of this homomorphism is called kernel code, and its elements represent normal DNA sequences 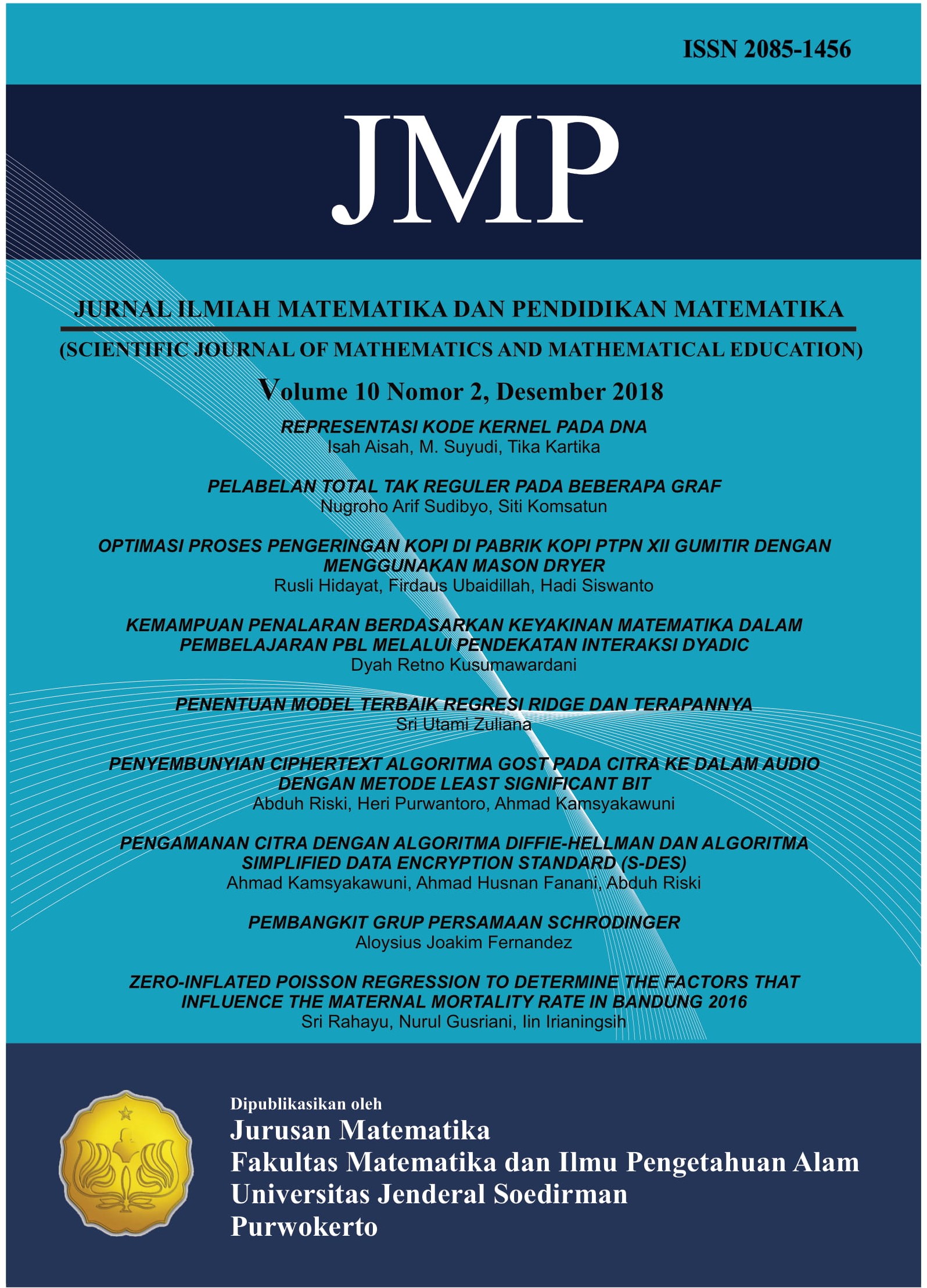