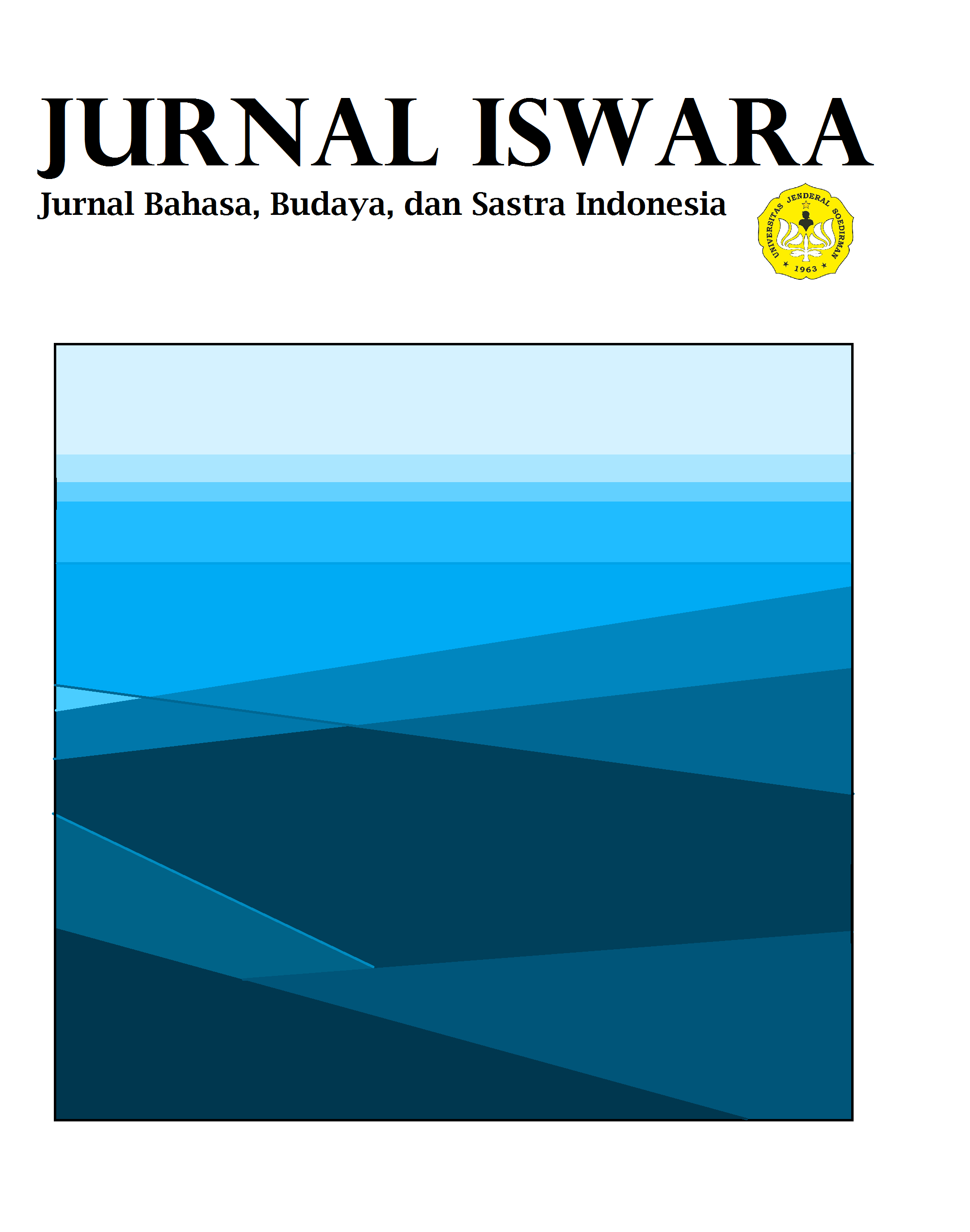 Adat Temanten is a tradition that is often performed and seen by the community. However, not a few of the people who don’t understand the philosophical meaning of the various rituals of Adat Temanten. In this research, an analysis will be conducted on the philosophical meaning of the local wisdom of the Adat Temanten ritual using an anthropolinguistic approach. This study aimed to describe the things contained in the philosophy of traditional Javanese Malang wedding rituals, such as (1) the text in the form of terms that contain lexical meaning and contextual meaning; and (2) cultural values ​​that consist of the value of the relationship between man and God, nature, society, other human beings, and oneself. The source of data in this study is a pre -procedure in Ngingit Village, Tumpang District, Malang Regency, East Java. The data analyzed in the form of the ritual text of Adat Temanten in the form of stages in the wedding procession. The data collection techniques used were in depth interview techniques, observation, and literature study. The data analysis technique used is ethnographic techniques and interactive models with the aim of describing the cultural characteristics of Adat Temanten in more depth systematically. Based on this, the results of the research in this paper are; (1) The lexical and contextual meanings in the traditional rituals of the Temanten Malang, (2) The meaning of culture in the traditional rituals of the Temanten Malang.